History of the ISAE

The Society was created in Edinburgh on June 4, 1966 as the Society for Veterinary Ethology (SVE). It rapidly expanded to cover all applied aspects of Ethology and other Behavioural Sciences relevant to human-animal interactions such as farming, wildlife management, the keeping of companion and laboratory animals, and the control of pests. The Society also quickly became increasingly international: it now has an international federal structure as well as regional representatives around the world.

In 2016, the 50th Anniversary Congress was held in Edinburgh, and a book was published on the history and prospects for our science: Brown, Seddon and Appleby (Eds), Animals and Us: 50 years and More of Applied Ethology, available open access from Wageningen Academic Press. It includes a chapter by Carol Petherick and Ian Duncan, “The International Society for Applied Ethology: going strong 50 years on”.

Applied Animal Behaviour Science, published by Elsevier, is the official journal of the ISAE.

Click on the buttons below to learn more about the activities and structure of the ISAE. 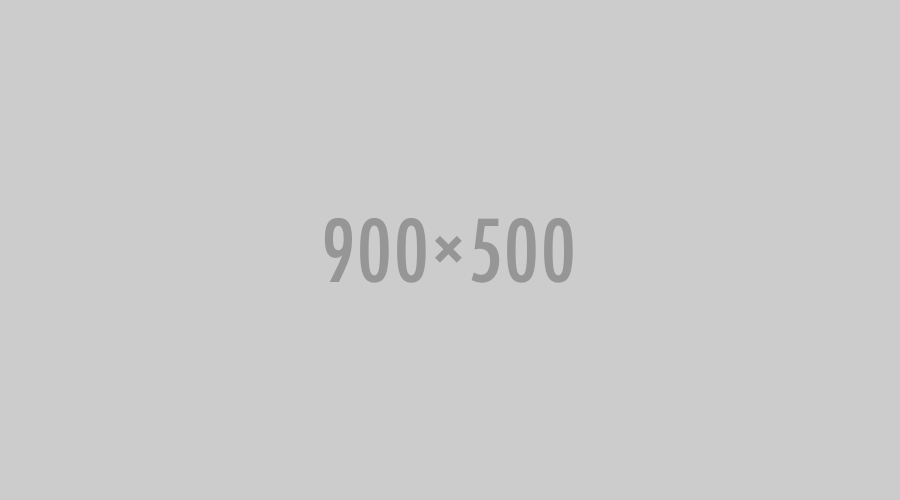